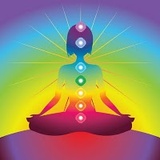 The Loss of Trust by Tina Brook

It begins in school, it happens at home. You see it on the subway, you hear it in a whisper.

The news proclaims it in triumph, your bank account states it in dollars and cents.

The politicians strangle it out of you, and your employer walks away

Trust is for dogs, its no longer part of the American Dream. Trust leads to a life of pathetic wishes, desperation and solitude.

To take advantage of poor and defenseless. Loopholes allow moronic legally approved CPAs and lawyers to steal, cheat, lie to get their way no matter who they hurt. Climb ever higher on the ladder of corruption to make it to Number 1 and launch grenades of double-speak to cover your tracks.

Endorse, bribe, extort their way through bureaucratic bullshit and embrace your power. Give it all your love and trust that your power will remain with you always.

Yoga for Plus Sizes

But there won’t be the usual bevy of pony-tailed sylphs making pretzel shapes. Buddha Body yoga is strictly for the plus-sized practitioner: no sylphs allowed.

“When I tell 55 kilograms people they can’t come, they get very offended, which I find fascinating,” said Michael Hayes, owner and operator of Buddha Body.Hayes describes his clients as plus-sized, not overweight. “There are heavy people who are fit and not necessarily fat,” he explained. “We have body builders who can’t stretch because they’re muscularly tight. If you think of a sumo wrestler as fat, then you have a problem.”

Personalized yoga, with classes, books and videos catering for plus-sized people, the elderly and others is a growing industry.

Hayes, who has studied and taught yoga for 14 years, said Buddha Body is the fruit of his own struggles with the ancient practice that ties breath to movement. At nearly 1.8 meters and 109 kilograms, Hayes said he grew tired of taking yoga classes and not making the progress he wanted.

Frustrated, Hayes started bringing his own props to class. At Buddha Body, people are aided by an abundance of props and Hayes’ great yoga wall: six adjustable levels of straps.

“The wall and the props help you understand the function of the shape,” Hayes said. “As your body adjusts, you use fewer props and less wall.”

Hayes isn’t a fan of the quiet reverence that pervades many yoga studios.

Beth Garner, a regular, said she felt completely out of place in regular yoga classes, where she said she was usually the fattest person there.

“I never had a yoga instructor who was able to help me beyond saying things like ‘just do the best you can,’” she said, until Hayes’ step-by-step approach allowed her to relax into poses that bedeviled her before. “Overall I’m a lot more flexible, and more confident in the ways I use my body.”

Dr. Kara Mohr, a weight-loss expert with the American College of Sports Medicine, said yoga not only helps a person move more freely, it can open the door to other types of activities.

“People think of yoga as these really complicated poses so they shy away from it,” she said, adding that anything that can be done to make exercise more accommodating is beneficial.

Hayes, who also certifies yoga teachers in plus-size instruction, said some clients have lost as much as 30 pounds.

Hayes said in almost all yoga classes there’s a younger brighter star rushing through it. He offers an alternative.

“If you feel big, you should come to my yoga class,” he said. “If you feel comfortable in your practice, you don’t need my class.”

Meditation Challenge from the Chopra Center

Be part of the powerful movement everyone is talking about!

If you joined us in our previous Chopra Center 21-Day Meditation Challenge™, you already understand the incredible power of this journey and you're ready for more.  If you're new to the challenge, new to meditating, or need a little help getting your practice back on track -- get ready to discover the untapped potential that rests within you, opening your gateway to true freedom, extraordinary bliss, and the life of your dreams!

Starting Monday, April 11, this life-changing journey is free to all participants, and we encourage you to invite a friend to experience:

All brand-new daily meditations guided by lead meditation teacher and dean of Chopra Center University - davidji - and other master teachersPractical tips and wisdom to assist you in creating lasting change through meditation An opportunity to win enrollment at A Weekend Within workshop for signing up to participate in the Chopra Center 21-Day Meditation Challenge™Whether you are a beginner or an experienced practitioner, if you want to harness the transformative energy of meditation to reduce stress, lower blood pressure, improve focus or connect to your inner wisdom, this is an exceptional opportunity to learn with masters in the comfort of your own surroundings.  We welcome our past and new meditators to be part of this transformational journey in setting the foundation for an amazing 2011.

Sign up now for the Chopra Center 21-Day Meditation Challenge to receive your welcome information.

meditation as a core practice to achieve true, optimal wellbeing.

Fireflies - a new movie in the making 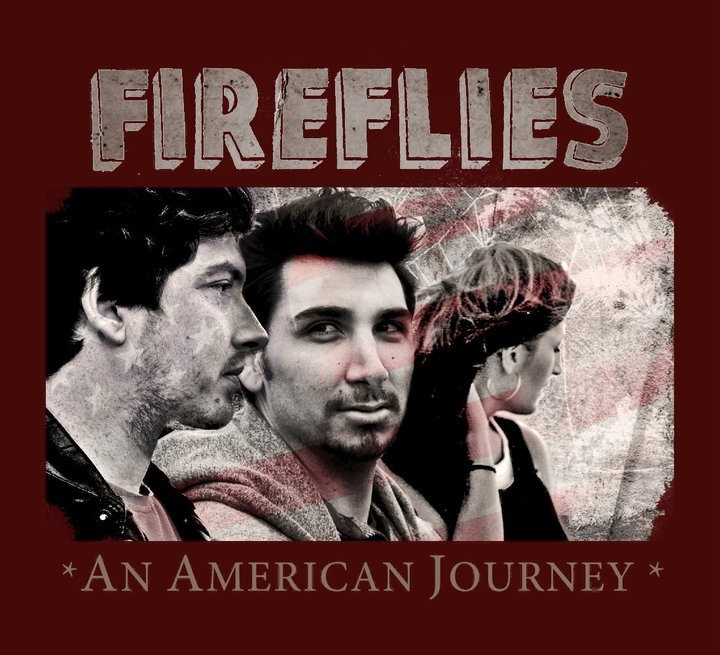 To anyone who has a dream...you'll love this. Get involved!

this is an amazing story!

Oops! This site has expired.

If you are the site owner, please renew your premium subscription or contact support.